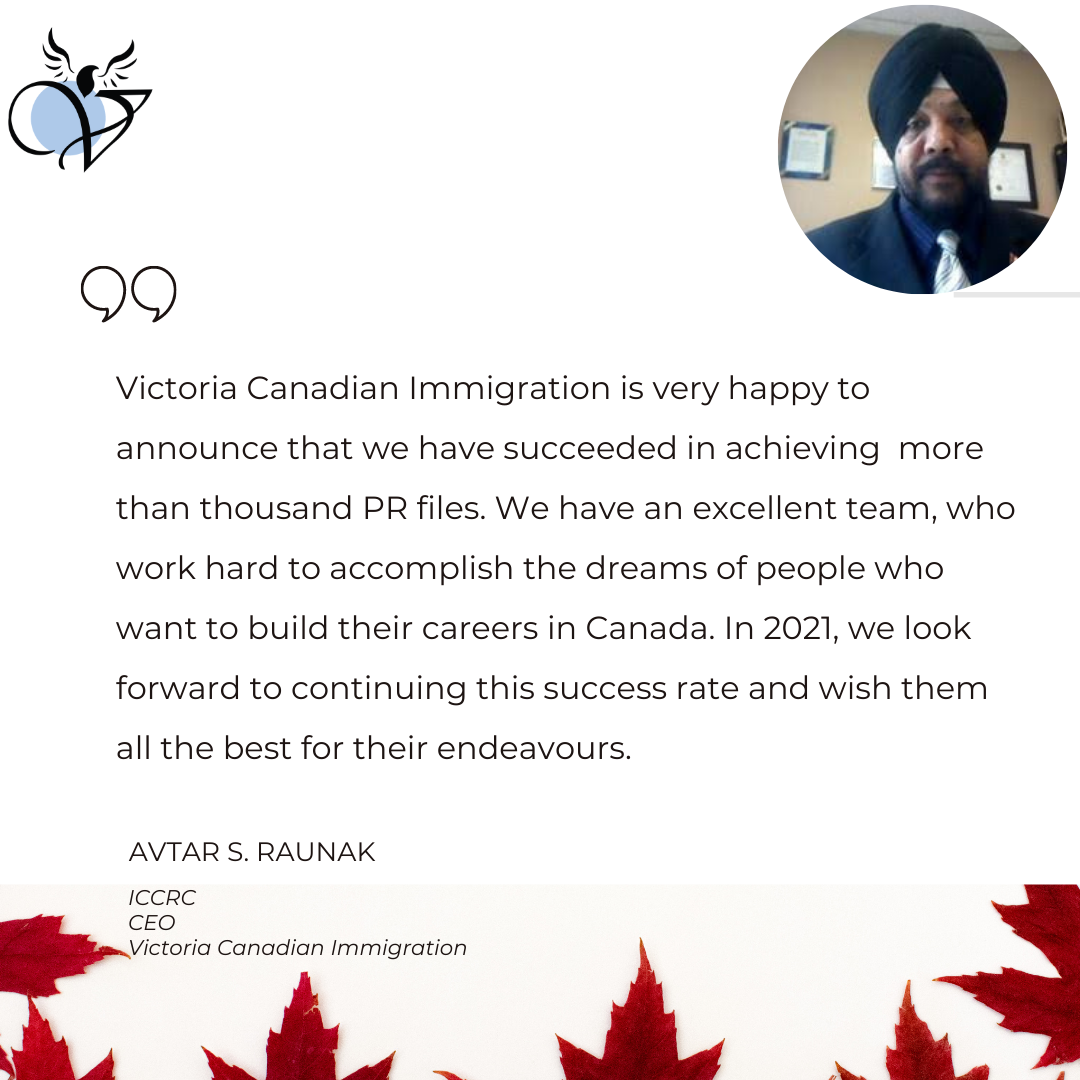 Processing your resident visa through Manitoba Provincial Nominee Program (MPNP) involves two different processes: One with the provincial government, and another with the federal government.  We have a wealth of experience dealing with provincial nominee programs.

The Manitoba Provincial Nominee Program (MPNP) is a government immigration program that selects skilled workers who demonstrate they have the potential and the desire to immigrate and settle themselves and their families in the Canadian province of Manitoba.

Who can apply?
You must comply with one of the following streams:

Employer Direct
• have an offer of a long-term, full-time job in Manitoba
• have a work permit issued by Citizenship and Immigration Canada
• be currently working for the Manitoba employer that has offered you the job and been working there for at least six months

International Student
• an offer of a long-term, full-time job in Manitoba
• a post-graduate open work permit issued by Citizenship and Immigration Canada after you completed a post-secondary educational program of at least eight months in Manitoba
• currently working for the Manitoba employer that offered you the job and been working there for at least six months

Strategic Initiatives
Strategic Initiatives are undertaken at the discretion of the MPNP in accordance with program needs and available resources.  You are eligible to apply if you:
• participated in an exploratory visit to Manitoba, confirmed by the MPNP, and had an interview with aMPNP officer, or
• were interviewed by a MPNP officer and received a letter of invitation to apply as part of a MPNP targeted overseas promotional initiative, or
• have the support of an ethnocultural community organization in Manitoba that will help you arrange an exploratory visit that has been pre-approved by the MPNP

To apply in any of the streams you must provide evidence that you have financial resources in your own name demonstrating that you are able to:

As a general rule, applicants should have at least C$10,000 plus C$2,000 for each accompanying dependant.